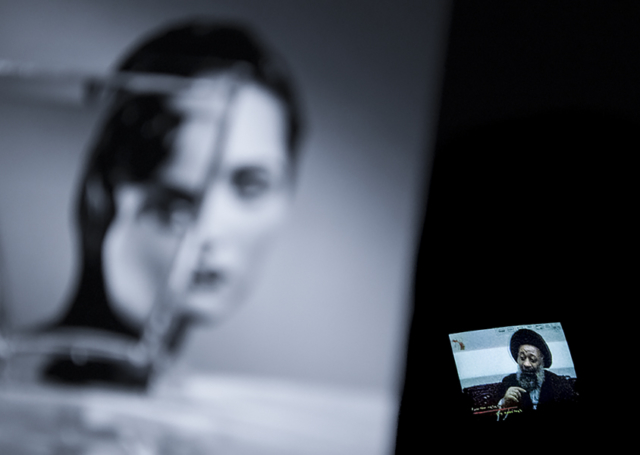 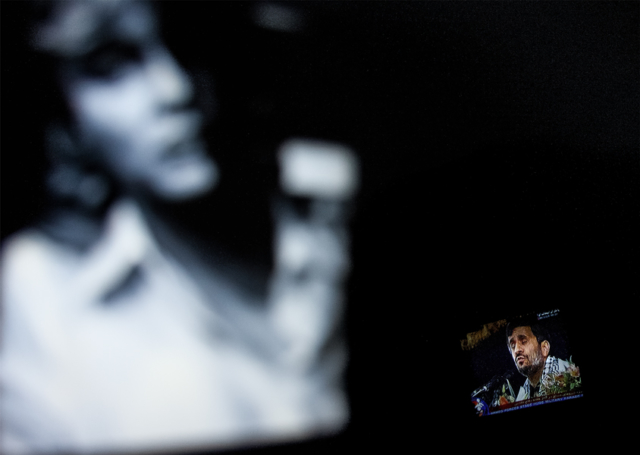 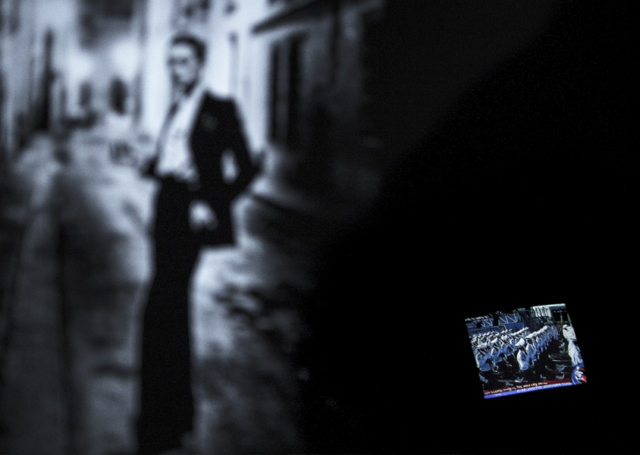 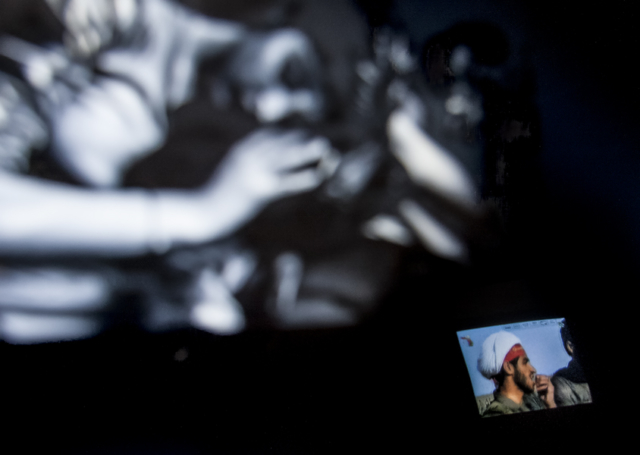 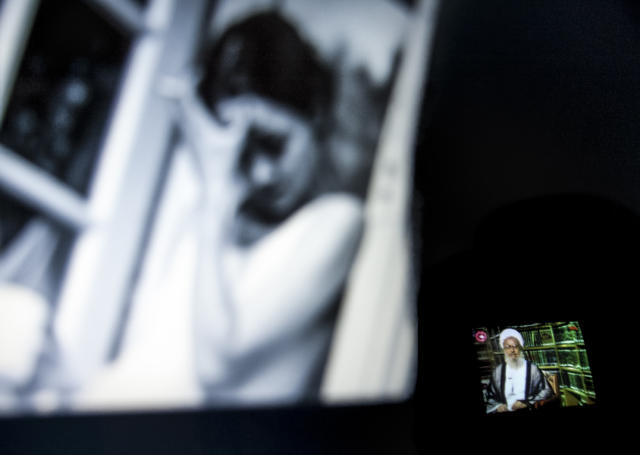 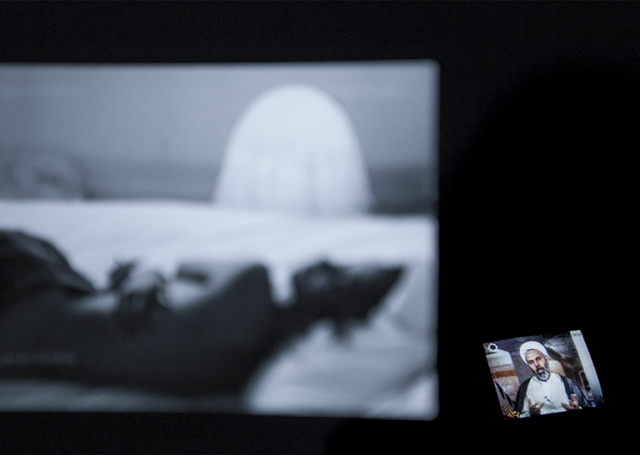 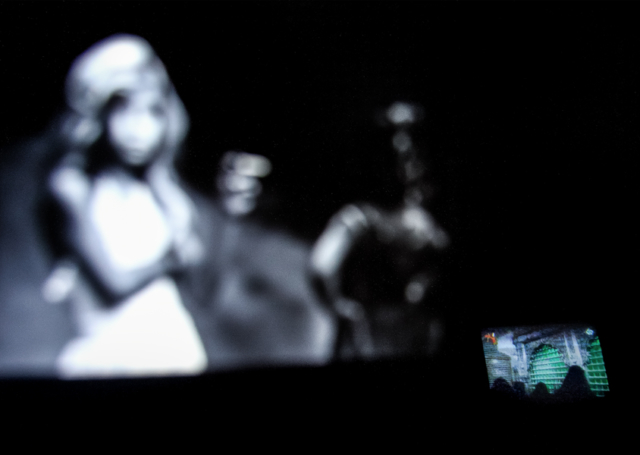 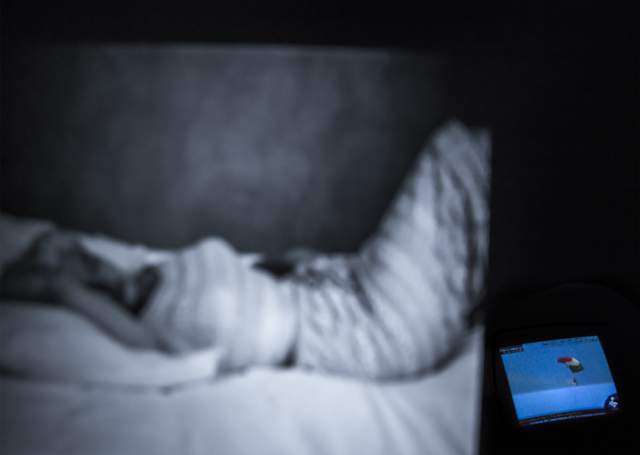 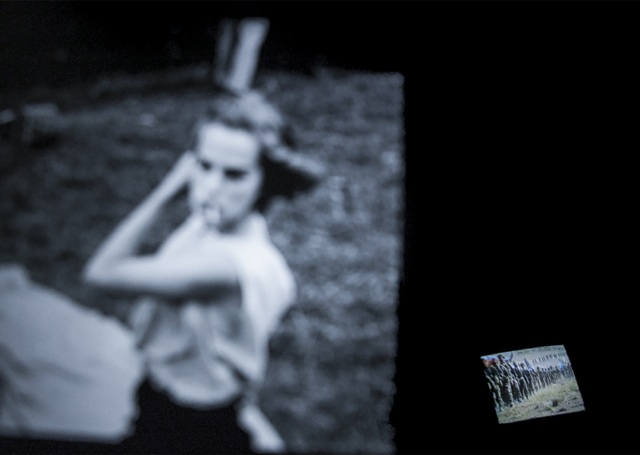 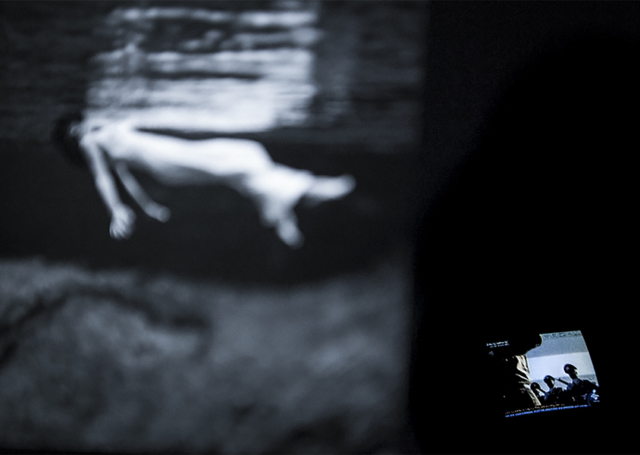 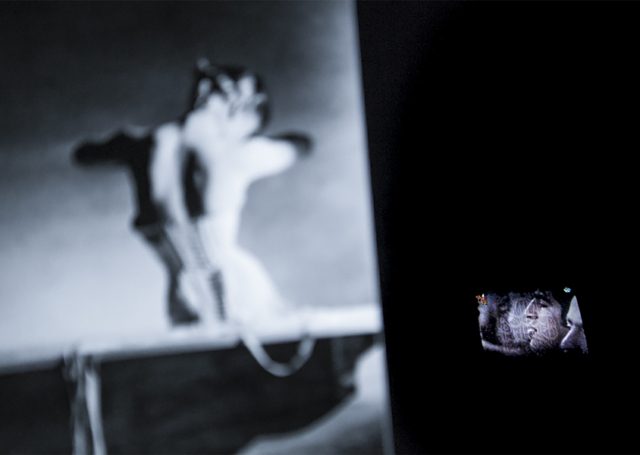 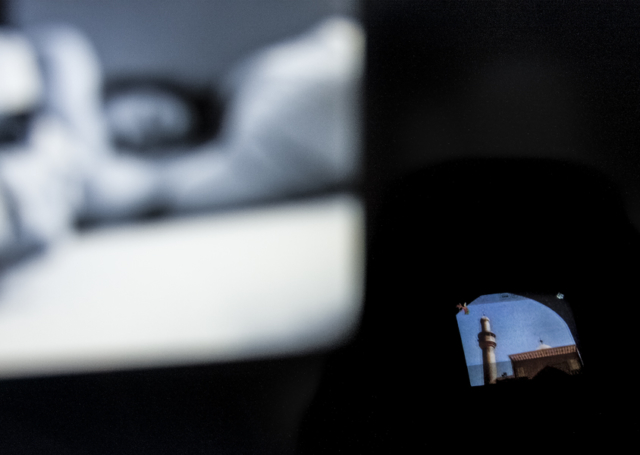 A political approach to the national television of the Islamic Republic of Iran by criticizing its daily programs which most of them deal with radical religious subjects. These broadcast programs are mainly sad series, documentaries, numerous round tables, debates and missions with the presentation of Islamic leaders (Mullah), in mourning for the profits of God or Islamic oriented subjects, about war and etc. While, the main topic which is presented about the “woman” is “Hijab”, as the greatest value for her personality.

For creating this project the famous photos of the master of classical photography, who were interested specifically in women as their subject, were chosen and used as the desktop background of my laptop. By watching the different Iranian national television channels, I could have the reflection of the television screen on my laptop screen.

This simple overlay represents and compares the different perspectives of/about women in two different countries/societies. However the Iranian women are as independent and active as the men in the society and with the same strength and weakness as any other women in the world, but unequal presentations in the national television and in the repressive environment ant the national medium is obvious.

Women are almost invisible in their masculine rough world.